Today’s storytime opened with–you guessed it–ninja pigs!  Well, three ninja pigs and a wolf, anyway.  And not once, even in the other stories not about ninja pigs, did we OINK!  This was a non oink-ing pig storytime, but still not short of silliness. 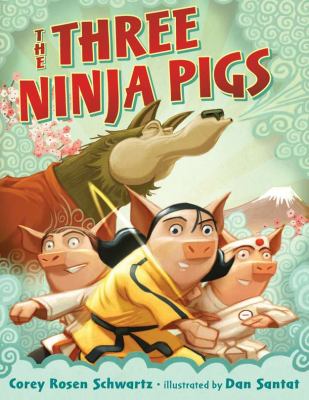 The Three Ninja Pigs by Corey Rosen Schwart; illustrated by Dan Santat:  In this twist on “The Three Little Pigs” tale, Pig One and Two neglect their ninja school martial arts training and are no match for the wolf, but Pig Three’s practice and dedication saves the day. Includes glossary of Japanese martial arts terms. 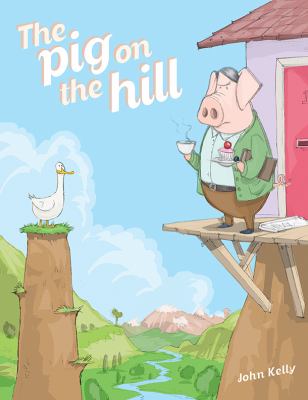 The Pig on the Hill by John Kelly:  The pig lives all alone in a house on top of a hill. He’s very happy with his quiet life. He has his books, his tidy tidy house and a lovely view. Until one morning he opens the curtains to find a duck has taken up residence on the tiny pinnacle of rock outside his window. Much to the pigs annoyance the excessively friendly duck likes the spot and decides to build a house there. With a swimming pool. And a garden and patio. The duck tries to be friendly. He’s very confident and outgoing. It seems he’s been everywhere (unlike the pig), done everything; skiing, mountain climbing, parachuting, scuba-diving, even brain surgery. The pig just wants to be left alone. Eventually, after a particularly loud party, the pig shouts at the duck, and the next morning finds a note pinned to the duck’s front door. It reads: ‘GONE AWAY.’ At first the pig is pleased. But gradually realises that his life without the duck is quiet and slightly dull. He comes to miss the duck and regrets rejecting him. One day there is a knock on the door and the pig opens it to find the duck wearing a som- brero and carrying a pinata. He’d only been on holiday in the South. He does it every year. Maybe next year the pig will join him. 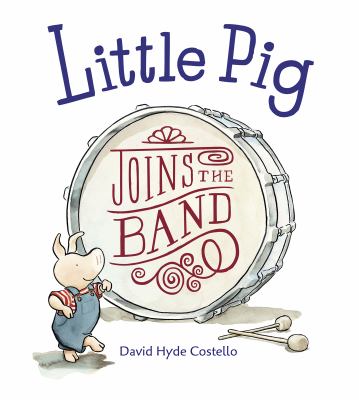 Little Pig Joins the Band by David Hyde Costello:  When Little Pig tries to join his Grandpa, brothers, and sisters in a marching band he discovers that, although he is too small for any of the available instruments, he can still play an important role. 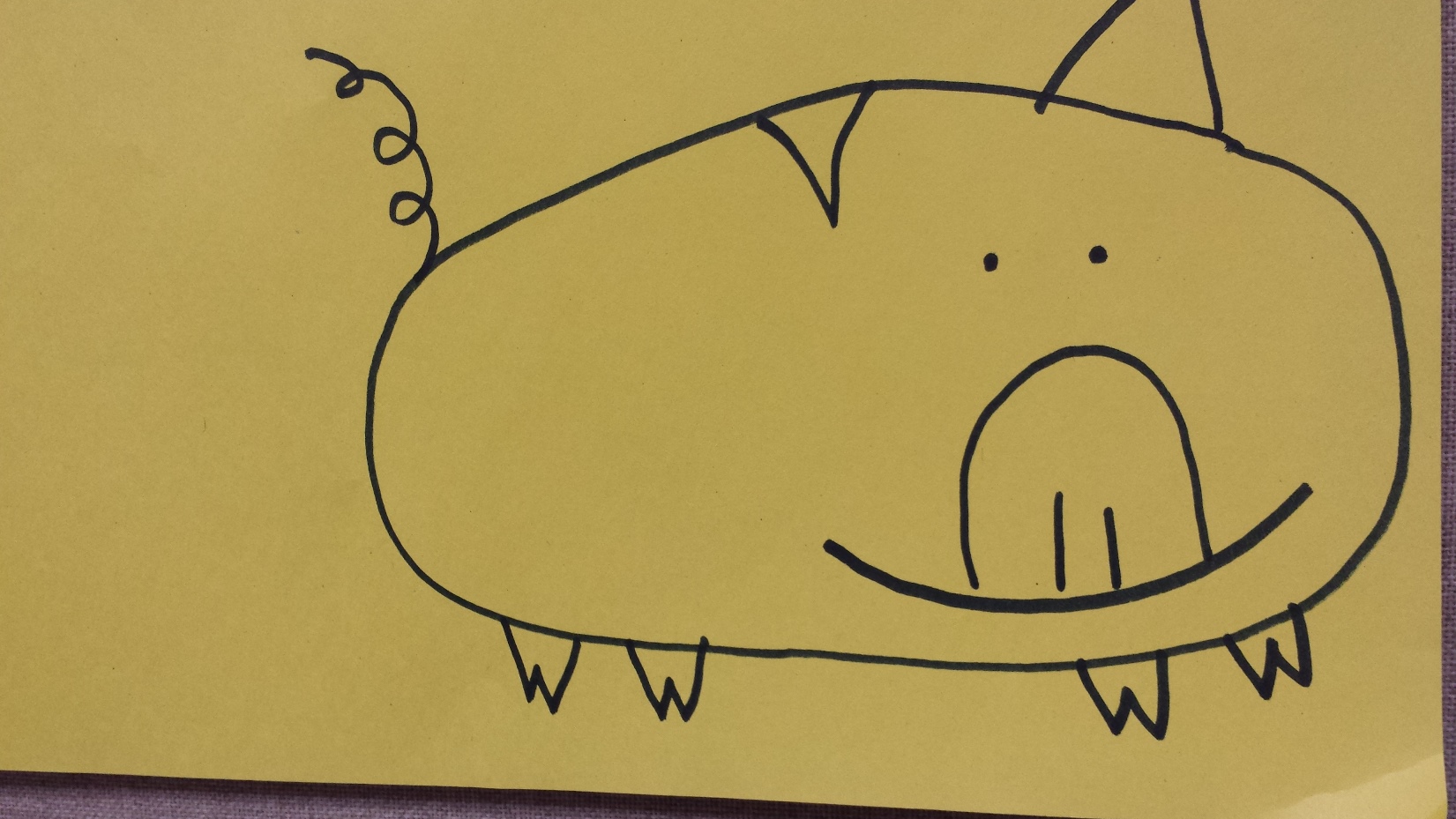 Four friends have a grand ol’ time at the County Fair, walking through arches, exploring the rides and the animals. 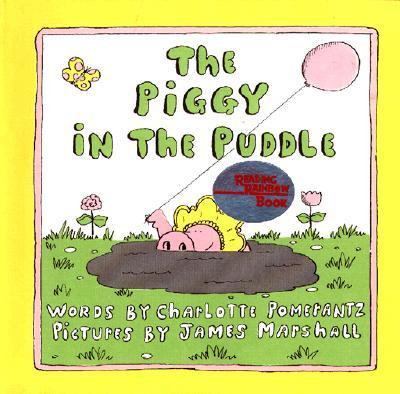 “The Piggy in the Puddle” from Reading Rainbow, based on the book by Charlotte Pomerantz with pictures by James Marshall. 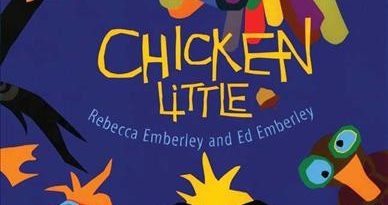