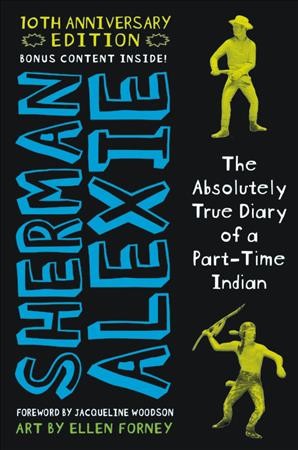 10 YA Books About Race

This month, our book club discussed The Hate U Give by Angie Thomas. It was the most highly rated book we have ever selected for YA Book Club–with five star ratings from everyone. The book’s exploration of race and racism is complex, realistic, and hyper-relevant to today’s social climate. With rich, full-bodied, diverse, and relatable characters, it’s one of the best, must-read books in recent years. However, if you’ve already read The Hate U Give, here are nine more to check out.

The Absolutely True Diary of a Part-Time Indian

by Jason Reynolds and Brendan Kiely

In an unforgettable new novel from award-winning authors Jason Reynolds and Brendan Kiely, two teens—one black, one white—grapple with the repercussions of a single violent act that leaves their school, their community, and, ultimately, the country bitterly divided by racial tension.

Jin Wang starts at a new school where he’s the only Chinese-American student. When a boy from Taiwan joins his class, Jin doesn’t want to be associated with an FOB like him. Jin just wants to be an all-American boy, because he’s in love with an all-American girl.

The Hate U Give

Caught between her poor neighborhood and her fancy prep school, sixteen-year-old Starr Carter becomes the focus of intimidation and more after witnessing the fatal shooting of her childhood best friend, Khalil, by a police officer.

Lies We Tell Ourselves 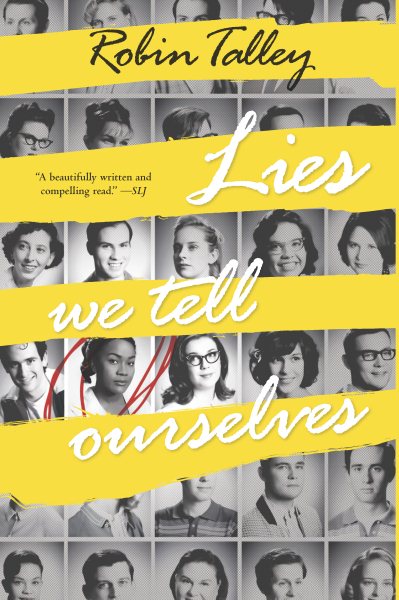 Gaining admittance into an elite school usually limited to white girls, 15-year-old Mercy Wong, who strives to escape from her disadvantaged life through education, endures harsh conditions in a park encampment when the 1906 San Francisco earthquake destroys her home and school.

A heartfelt romantic comedy told from the alternating perspectives of two Indian-American teens whose parents have arranged their marriage follows the efforts of one to distance herself from the agreement and the other to woo his intended during a summer program they are attending together. nformed that a bully she does not know is determined to beat her up because of her pale skin, good grades and lack of accent, Latin American teen Piddy struggles to stay on top of a busy work schedule and learn more about the father she has never met until the bully’s gang forces her to confront more difficult challenges.