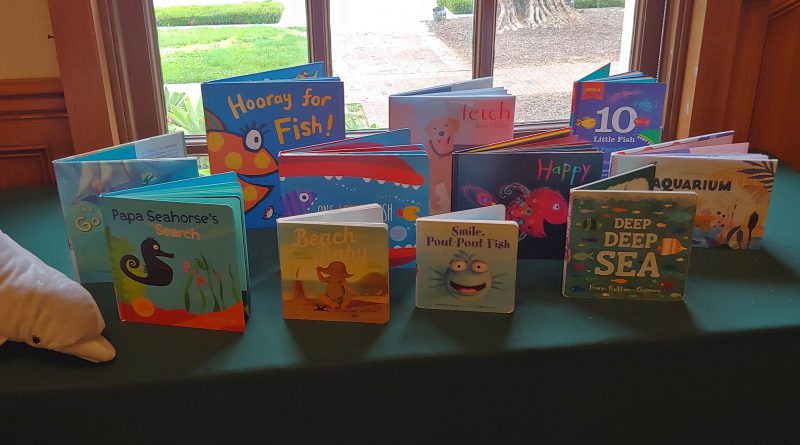 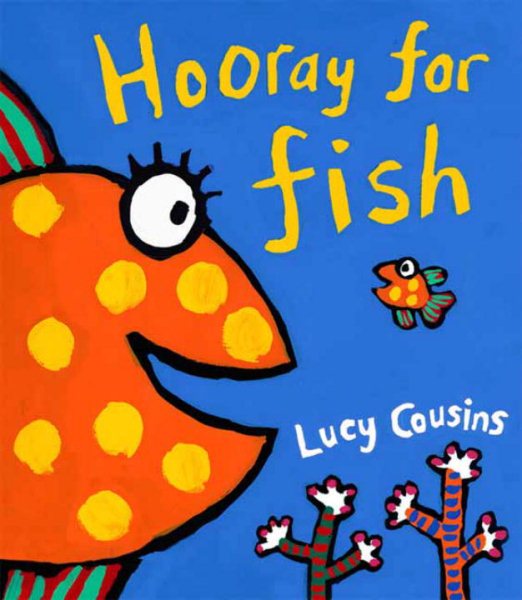 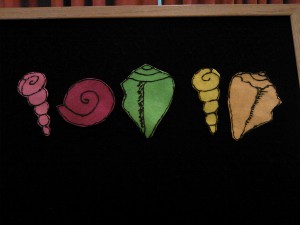 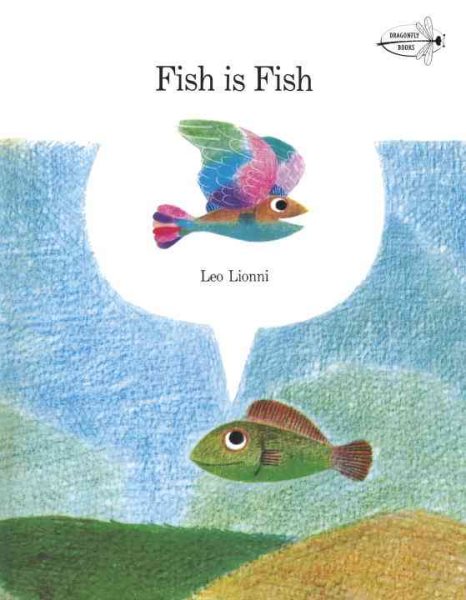 We saw an oldie but a goodie–sometimes I like showing these older classic storytime films and seeing how they used to do the animations in the 1970s. We watched Fish is Fish from our Swimmy DVD, based on the book Fish is Fish by Leo Lionni. In this story, a fish is told all kinds of wonderful stories about life above water by his friend the frog, and tries to imagine seeing those creatures with wings and legs. Would they look like fish? Each time I showed this, everyone laughed when the fish tried to imagine a cow–it’s pretty ridiculous! 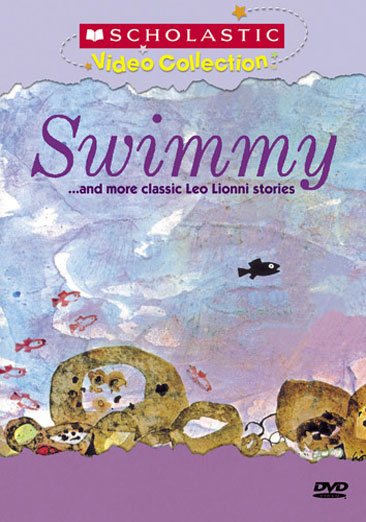 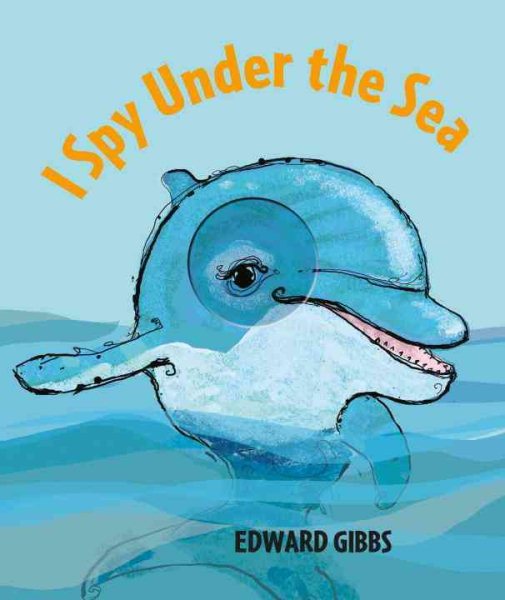 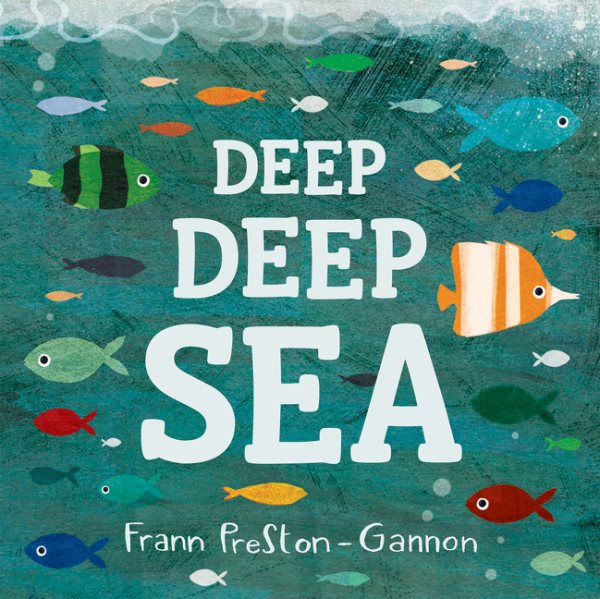 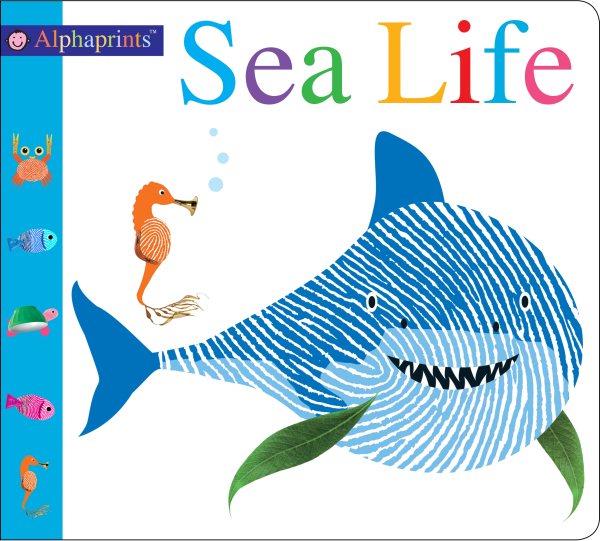 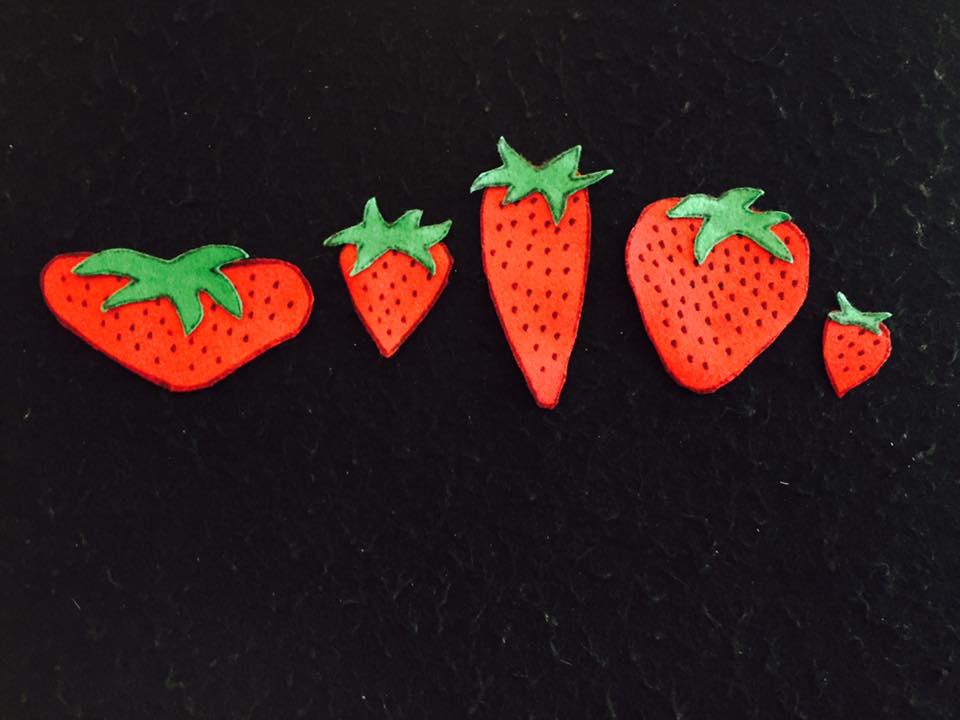 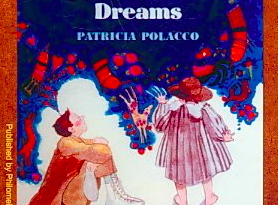 2 thoughts on “Under the Sea — Toddler Storytime”