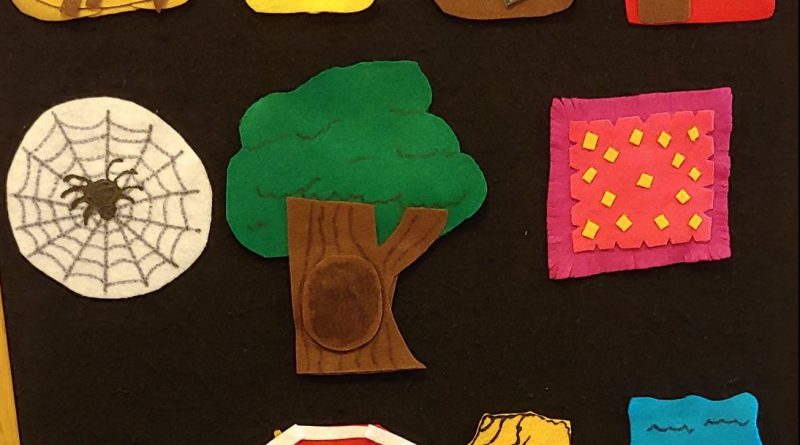 Do Lions Live on Lily Pads? by Melanie Walsh is a fun exploration of animal houses, while suggesting all kinds of ridiculous habitats like a burrow for a giraffe or a shell for a crocodile! Kids and parents say “No” to each question and then we turn the page and we see who really lives there. Mary Murphy’s beautifully-illustrated bedtime book Good Night Like This also depicts a variety of animals in their homes, going to sleep in nests, caves, and other dwellings.

I started out the storytime with a tortoise puppet and we talked about how he carries his house with him everywhere.

We told the story of the Three Little Pigs using pig hand puppets. Children were given scarves to blow. As I blow each piggie’s house down, the pig puppets run into the arms of the children. 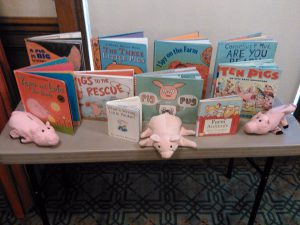 I used the flannelboard and recited a few stanzas from the verse book A House is a House for Me by Mary Ann Hoberman, illustrated by Betty Fraser. The illustration style of the book is older and doesn’t hold up as well with a large group. But it’s a great book for sharing at home. For our group, I made felt pieces for visuals.

First, I performed the whole verse for them. Then we started it again, and I prompted the kids and parents on what the next word was by flipping over the felt pictures to reveal the animal hiding there, or hide the animal to get everyone to say the type of home it was.

Then we added some other homes to the flannelboard, and tried to guess who lives there:

One bright scarf waiting for the wind to blow
Toss it up high, and wave it down low
Wiggle it fast, and wiggle it slow
(put scarf over your face) Hey! Where did you go?
(uncover and say:) There you are! 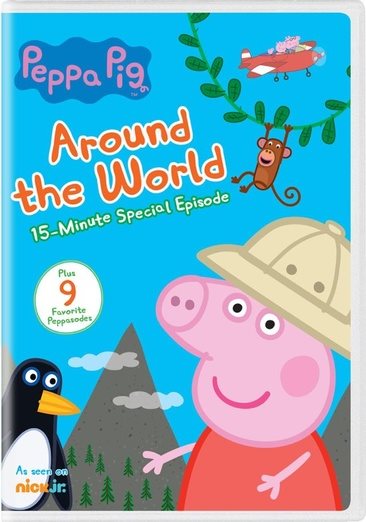 We watched “The Tree House” from our “Around the World” Peppa Pig DVD. In this story, Peppa’s Grandma and Grandpa have made a tree house for her and George, and Peppa delights in telling everyone they have to remove their boots before entering, and they have to say “the secret words.” This got a lot of laughs, as the Peppa Pig videos usually do!

Want more stories about homes? Check these out at your Pasadena Public Library branch: 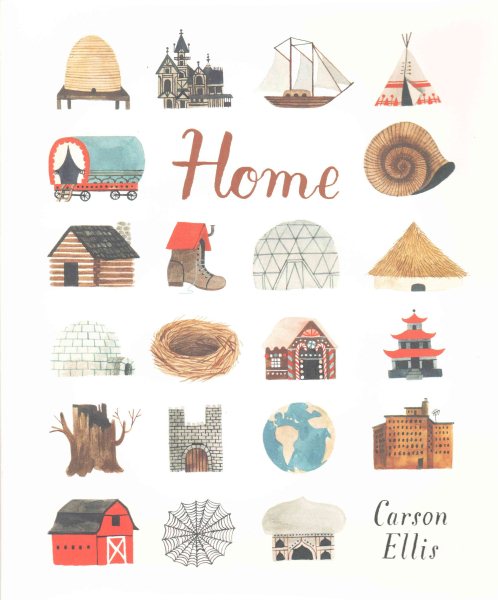