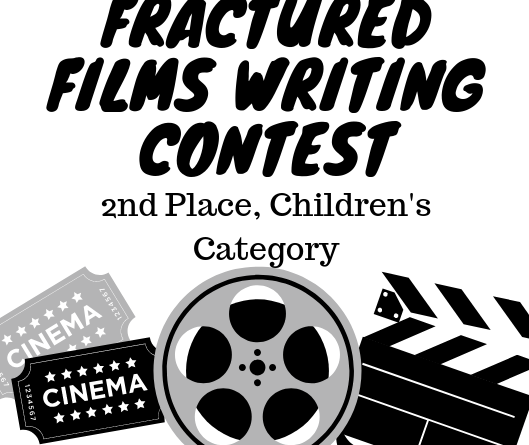 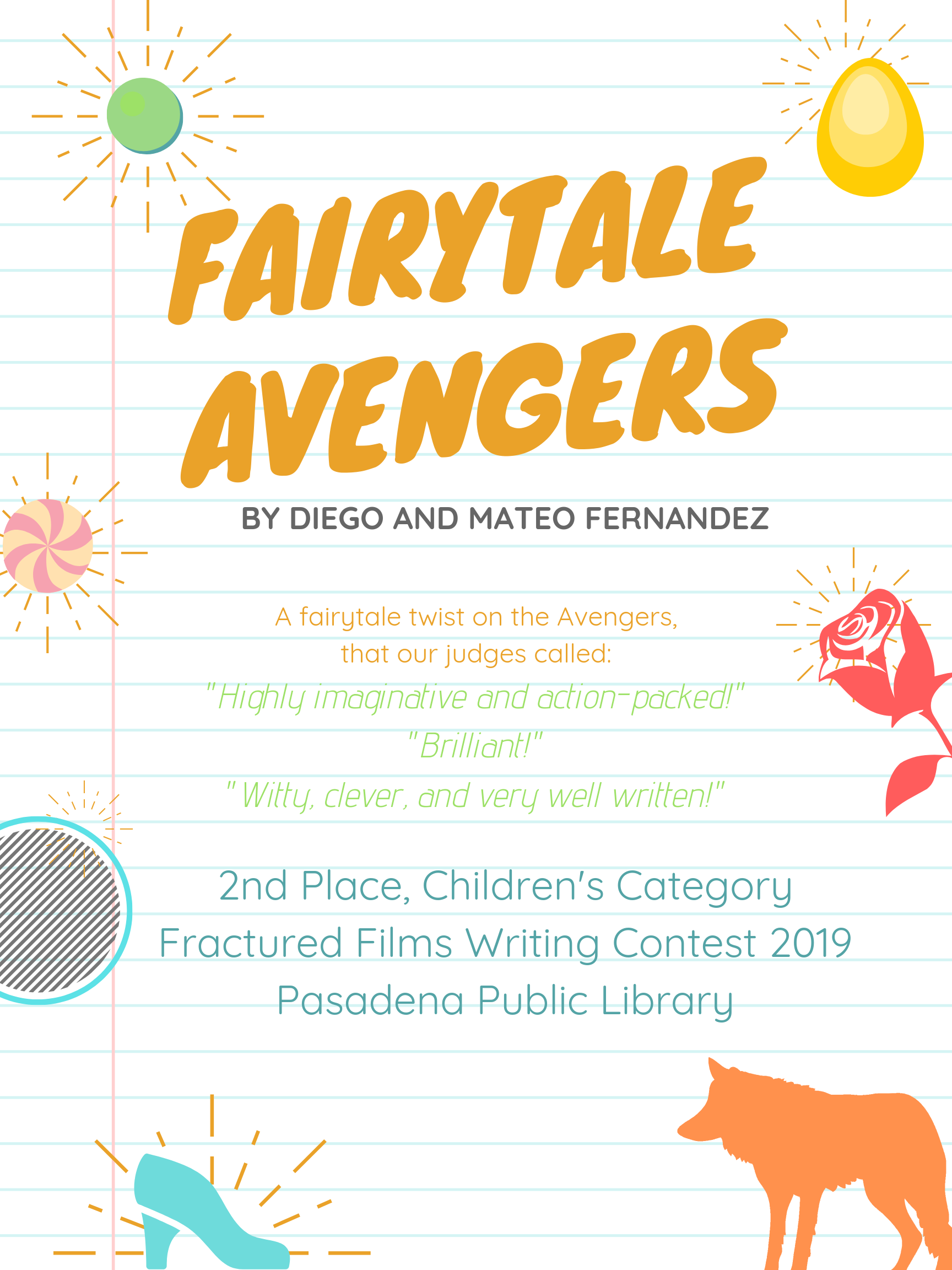 Poetry about our moments in history — Kids’ Writing Workshop